Copeman's Process of Internet Triangularisation (CPIT) is a term, created by Philip Copeman of the TurboCASH Project, that describes an Internet Transaction as a Markov Process separable into multiple-order Markov Processes each with a scalar cost that cumulatively obtains an equal state but where the cumulative costs of the new cpit processes are less than the original process, CPIT

CPIT < Sigma cpit(i) for a process with the order i where the cost of change of state can be measured as a scalar aij. 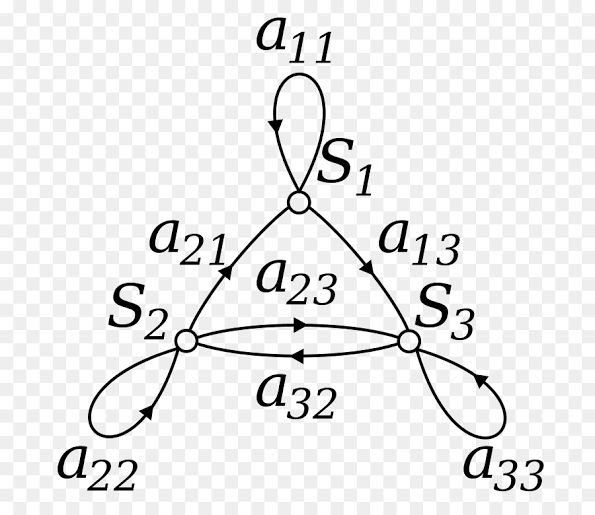 The sum of the parts is less than the whole. This is only an illusion, caused by lack of visualisation of order.

A Markov process is a stochastic model, in continuous-time, describing a sequence of possible events in which the probability of each event depends only on the state attained in the previous event. (Wikipedia)