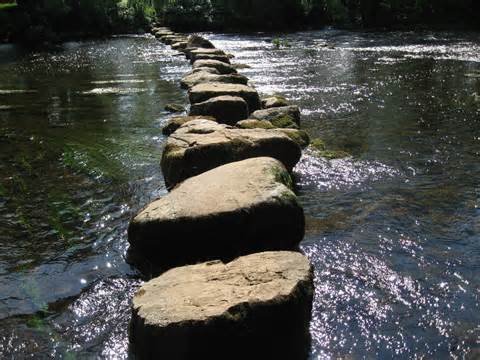 Put yourselves in the shoes of someone advising the President.

The problem we are dealing with is the 29% unemployment of 10 Million South Africans, the rate climbing to 60% for black youth.

Treasury has suggested a plan to create 1 Million jobs in 3 years. This proposal is made in the full knowledge that 500,000  new job seekers enter the South African Economy every year.  Treasury's plan is thus a plan to INCREASE unemployment by a minimum of 500,000 jobs. The Copeman Academy challenges its users to come up with a comprehensive solution to create 10 Million jobs in 3 years and thus reduce unemployment to near zero.

Stepping stone jobs are jobs like Car Guards, Waiters, Cleaners, Caddies, Personal assistants, seasonal agricultural labor, security guards. Talented young people start these jobs very early age and at very bad pay, do them for a few months and they move onto other jobs .(I started doing these jobs when I was 13). These jobs are not so much about earning revenue as about learning the way the employment process works. Be polite to a customers even if they are wrong, always reporting on the outcome of tasks, complete all tasks before stopping the day, never steal the companies assets, always look to make profit for the company.

Typically in South Africa, stepping stone jobs get taken up by African immigrants and middle aged South Africans. This has a devastating effect on the economy. The first is that middle aged people try to "make a career" out of stepping stone jobs. They make a career out of a job that should never have been. No amount of unionization or protest can solve the fact that the job simply does not produce enough to deliver a decent wage. Great unhappiness ensues.

Worse is that fact that in a year, that low paying stepping stone job would have employed 4 youths temporarily, who would then leave and move on to take up better employment. If that Stepping stone job is held for 5 years buy a middle age person, 20 youths miss the opportunity to enter into the market. Great unhappiness ensues.

BEE and the employment act start out with the good intention of helping youth employment, but have the exact opposite effect. Instead of offering a future to twenty youths who could be hired ground through the rough an tumble of low paid employment, we swop this for one unhappy person stuck forever in a poverty trap.

When you start rambling about minimum wages, employment brokers, casualisation  employment equity and employment controls, you destroy stepping stone jobs and you destroy the future.