The things matter over the next few weeks:

define the compartments and appoint leadership

food to the poor to boost them 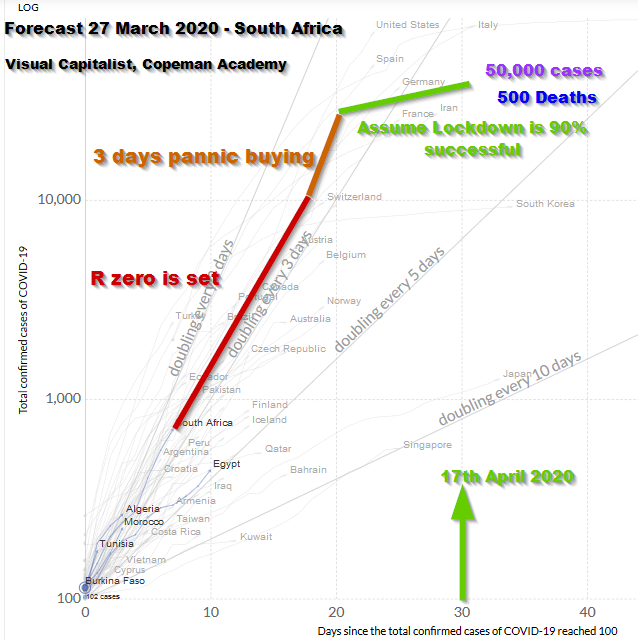